Traditionally a low-fat diet has been prescribed to prevent various diseases such as heart disease and diabetes. While studies have shown that high fat diets may increase the risk of certain diseases such as cancer and diabetes, it appears that it is the type of fat that counts rather than the amount of fat. We now know that a diet rich in mono-unsaturated fats such as the ones found in olive oil, nuts and seeds actually protects from many of these chronic diseases.
A study published in the scientific journal Diabetes Care showed that a Mediterranean style diet rich in olive oil reduced the risk of type II diabetes by almost 50 percent compared to a low fat diet. Type II diabetes is the most common and preventable form of diabetes.

Reduction in the Incidence of Type 2 Diabetes With the Mediterranean Diet
American diabetes Assoc. Diabetes care

Olive Oil May Protect from Depression

It is common knowledge that olive oil and the Mediterranean diet confer a multitude of health benefits. But what about emotional health benefits?
According to Spanish researchers from the University of Navarra and Las Palmas de Gran Canaria, a diet rich in olive oil can protect from mental illness.
Researchers recently discovered that a higher intake of olive oil and polyunsaturated fats found in fatty fish and vegetable oils was associated with a lower risk of depression.
The findings suggested that cardiovascular disease and depression may share some common mechanisms related to one’s diet.

Dietary Fat Intake and the Risk of Depression: The SUN Project
PLOS ONE

A diet rich in olive oil may actually be able to slow down the aging of the heart.
It is a known fact that as we grow older the heart also goes through a normal aging process. The arteries may not function as well as they did and this can lead to a number of health problems. However, in a recent study, Spanish researchers discovered that a diet rich in olive oil or other mono-unsaturated fats could improve the arterial function of elderly individuals.

Osteoporosis is a disease characterized by a decrease in bone mass, which in turn causes the architecture of bone tissue to become fragile. This can then increase the possibly of fractures, making even the slightest of knocks potentially fatal for sufferers.
Olive oil supplementation was found to positively affect the thickness of bones. Olive oil will not be the only solution in the continuing fight against post-menopausal osteoporosis, however scientists have concluded that it is a very promising candidate for future treatments of the disease.

Older individuals who consume olive oil daily may be able to protect themselves from a stroke, according to a new study from France published in the online issue of Neurology.
Researchers gathered information from the medical records of 7,625 individuals over the age of 65 from three cities in France: Bordeaux, Dijon and Montpellier. None of the participants had a history of stroke. They then categorized the individuals into three groups based on their olive oil consumption. The researchers noted that the participants used mostly extra virgin olive oil, as that is what is usually available in France.
After 5 years there were 148 strokes. The results showed that the “intensive” users of olive oil, those that used for both cooking and dressings had a 41 percent lower risk of stroke compared to those that did not use olive oil at all. These results were noted even after considering weight, diet, physical activity and other risk factors.

Another recent study found that olive oil, along with other components of a Mediterranean diet, may contribute to the prevention of malignant melanoma. The most dangerous type of skin cancer may be slowed down by consumption of olive oil, which is rich in antioxidants, the researchers found.
The use of sunscreen remains the best way to prevent sunburn and shield the skin from the harmful effects of the sun’s UVA and UVB rays. However, “Going Greek” and consuming olive oil and other Mediterranean food staples, could help counter the oxidizing effect of the sun.
Only three in every 100,000 residents of countries in the Mediterranean develop any form of skin cancer. The figure is low, especially when considering the warm climate in the region. In Australia, the figure is 50 in every 100,000 residents. 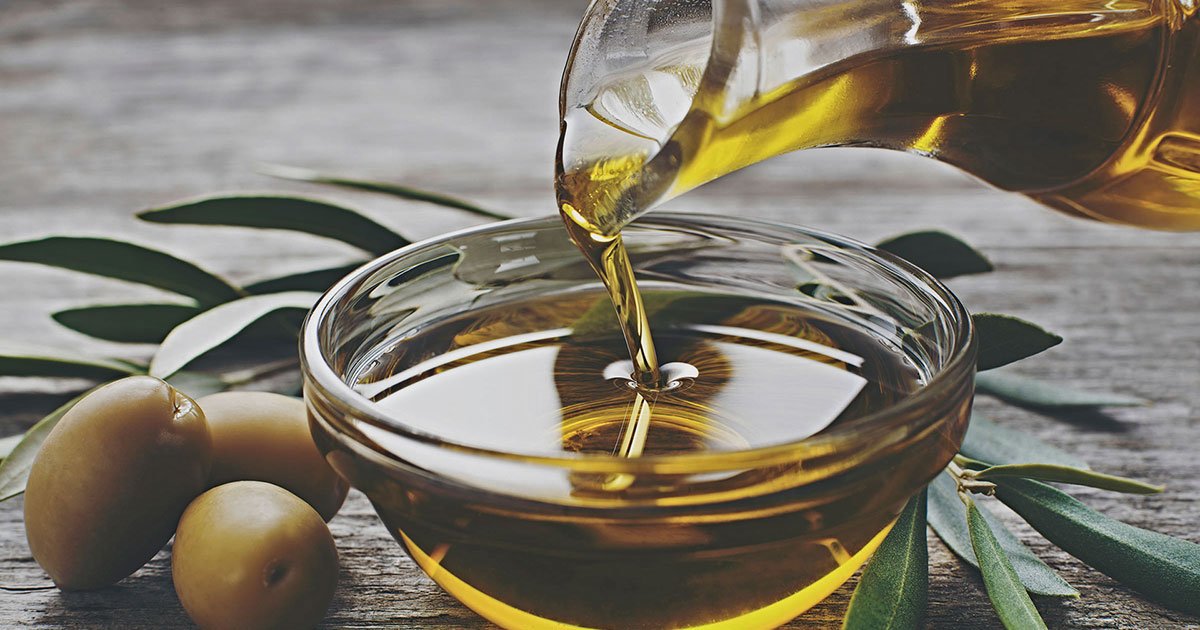